Sam Dioszeghy was a three-year starter and 4-time letter winner for the White Hawks and was a Twin City All-District selection in both 2021 and 2022. Additionally, Dioszeghy was selected as the 2022 Twin City Maroon Subdistrict Offensive Lineman of the Year.

"Sam Dioszeghy is one of those kinds of players who make us coaches look really smart. There is not a player in our football program who has dedicated himself more to both improving himself and the players around him these last four years," White Hawks head coach Nick David said about Dioszeghy. "His work ethic and dedication are second to none, and we are truly going to miss his leadership both on and off the field."

Dioszeghy, though currently undecided, is planning on continuing his education and football career next fall. 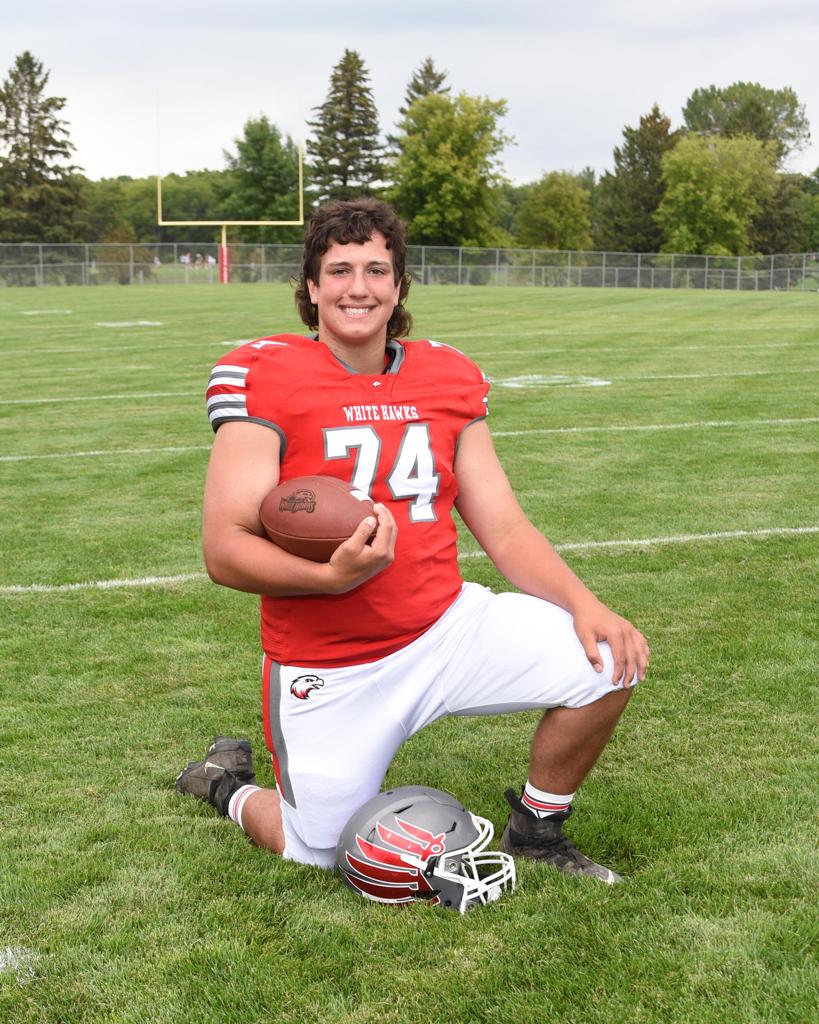 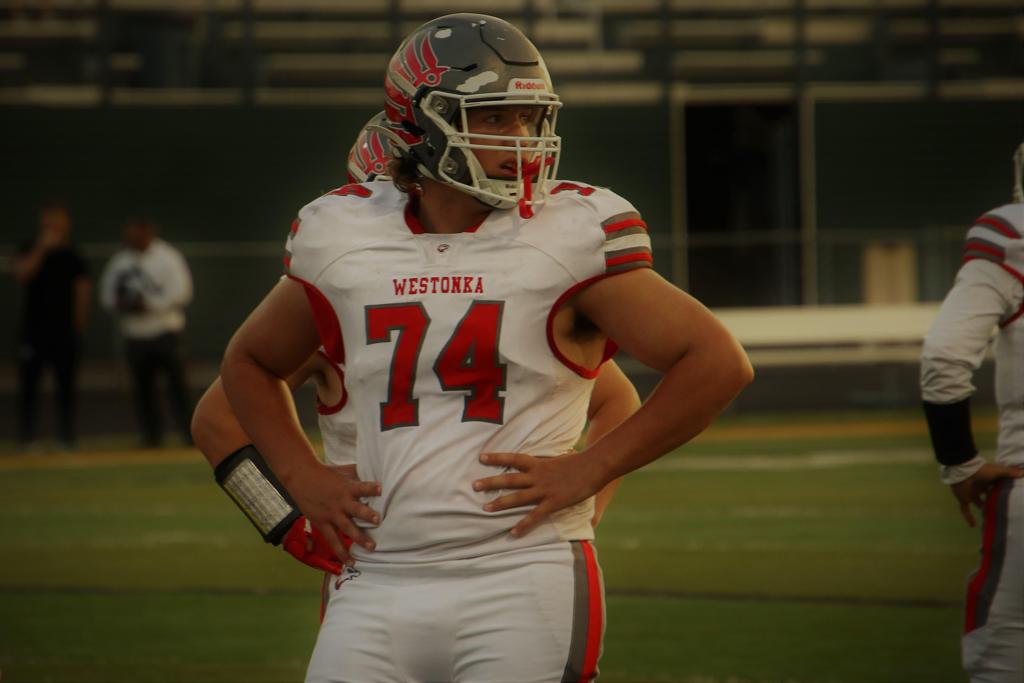 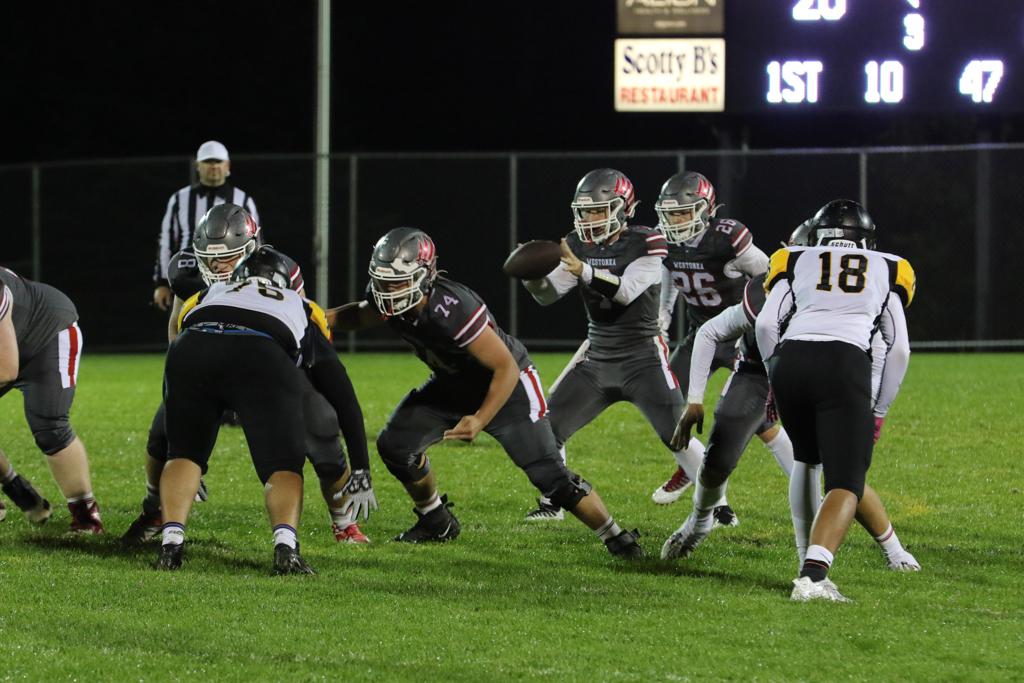