According to the MFCA, “The Don Swanson Award represents exemplary service to the MFCA. It is presented annually to a member of our association who personifies what the late Don Swanson exemplified: unconditional service to and for football in Minnesota.”

“I am very grateful for this recognition,” Coach David said. “Swannie was monumental to this association. Serving this organization, working hard to be a Keeper of the Game, and working for coaches, players, and football has been very fulfilling for me. I look forward to serving the MFCA and Minnesota high school football in general for many years to come.” 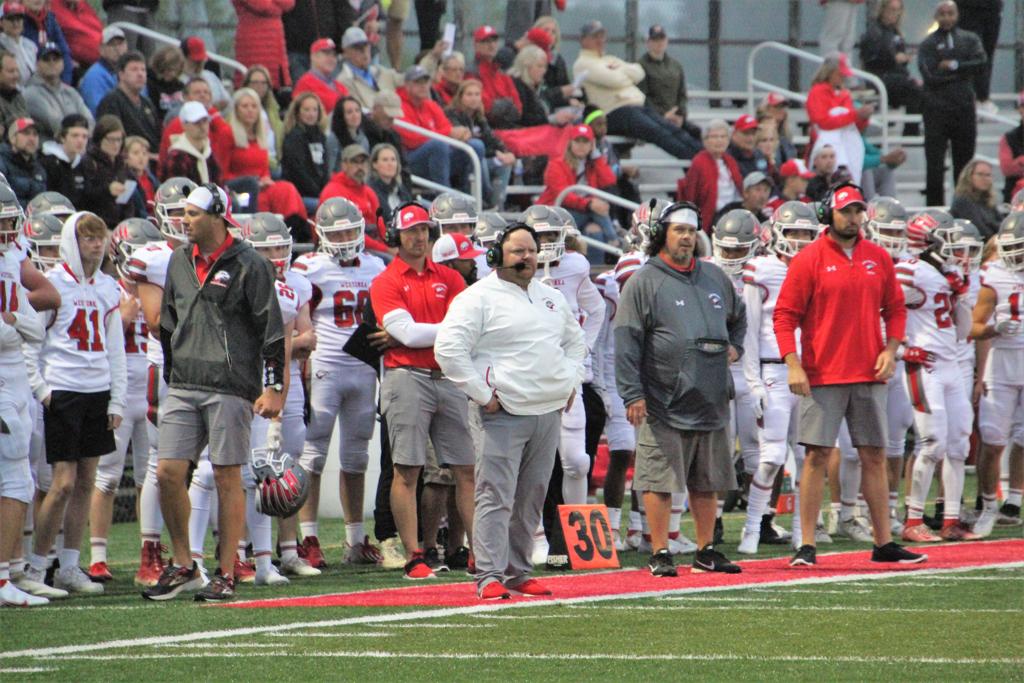