Tyler Von Bank was a three-year starter and 4-year letter winner for the White Hawks and was a Twin Cities All-District selection in both 2020 and 2021. Additionally, Von Bank was selected as the 2021 Twin Cities Maroon Subdistrict Defensive Player of the Year.

“Tyler Von Bank is one of those kinds of players who make us coaches look really smart. He is honestly one of the most talented players I have ever had the opportunity to coach. His high football IQ and physicality on defense were unparalleled as opposing teams always had to be aware of where Tyler lined up on any given play. His non-stop motor and pure determination on each and every play was second to none every game that he stepped out onto the field. His athletic ability, positive energy, and leadership will truly be missed,” Coach David said.

Von Bank, though currently undecided, is planning on continuing his education next fall. 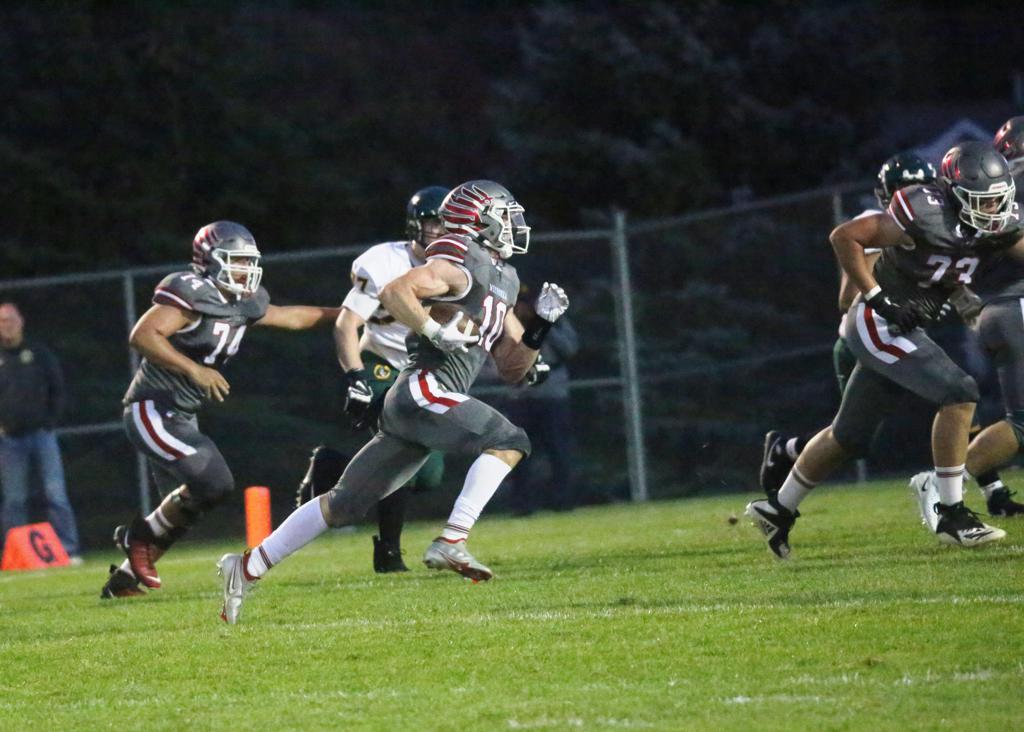 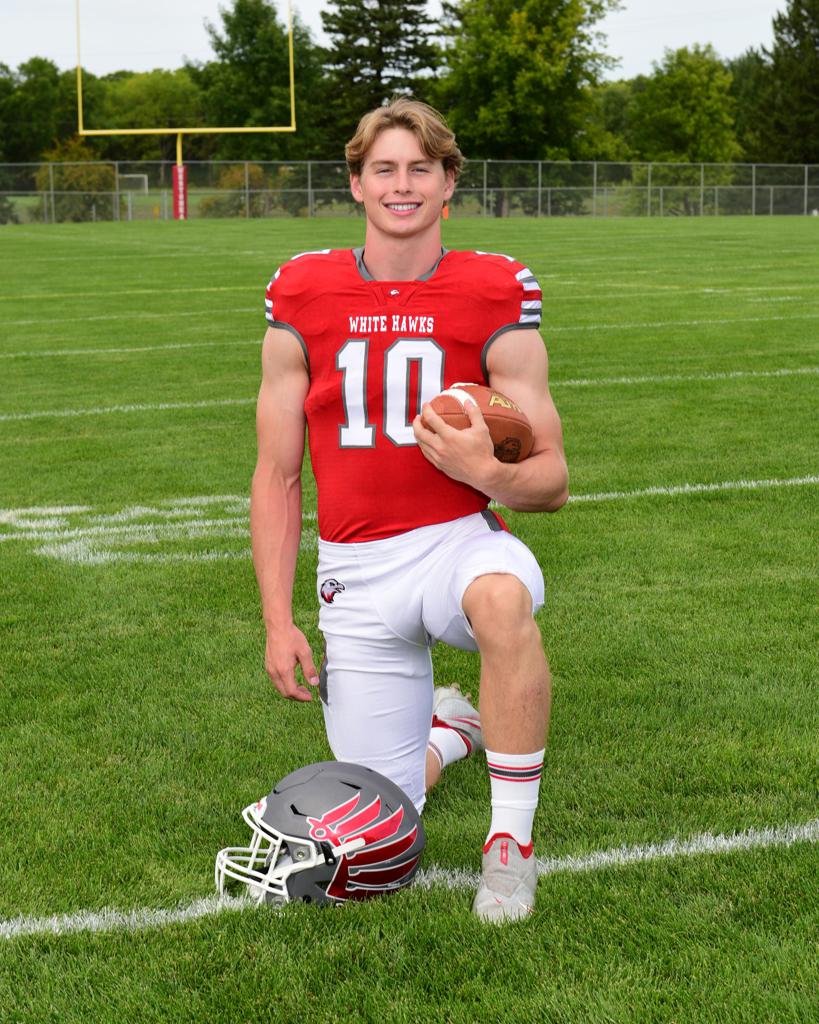 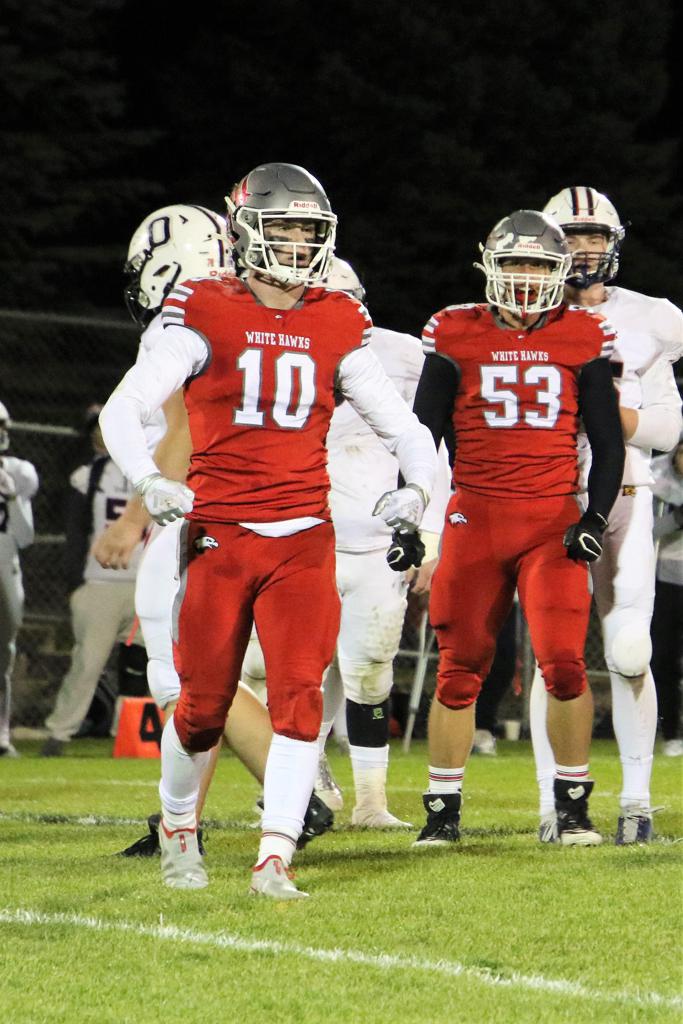