In addition to the team recognition, MWHS senior Jake Gaylord was selected to the Individual Class ​4A Academic All-State Football Team. Academic All-State team members must be a senior varsity letterman for the current season who are starters on offense, defense, or special teams.

Selected players must have outstanding football and leadership abilities in addition to academic excellence. They must carry a 3.0 (4.0 scale) grade point average in an academic core curriculum in their sophomore, junior, and first quarter of their senior years and must not have any Minnesota State High School League eligibility penalties or infractions during their high school careers.

Jake Gaylord carries a 3.98 cumulative GPA and excelled on the football field throughout his career earning Twin Cities Honorable Mention All-District accolades in 2020, and was a Twin Cities All-District Selection this past season. Gaylord also was a team captain, a 2-year starter, and a 3-year letter winner. Gaylord finished his outstanding White Hawks football career by completing 112 of his 204 passes (55%) for 1,496 yards and 20 TD’s. Along with his passing accomplishments, Gaylord rushed for 158 yards on 84 carries, including 5 TD’s. Gaylord was also a standout long snapper on special teams the past two seasons.

Gaylord, though currently undecided, is planning on continuing his education and football career next fall. 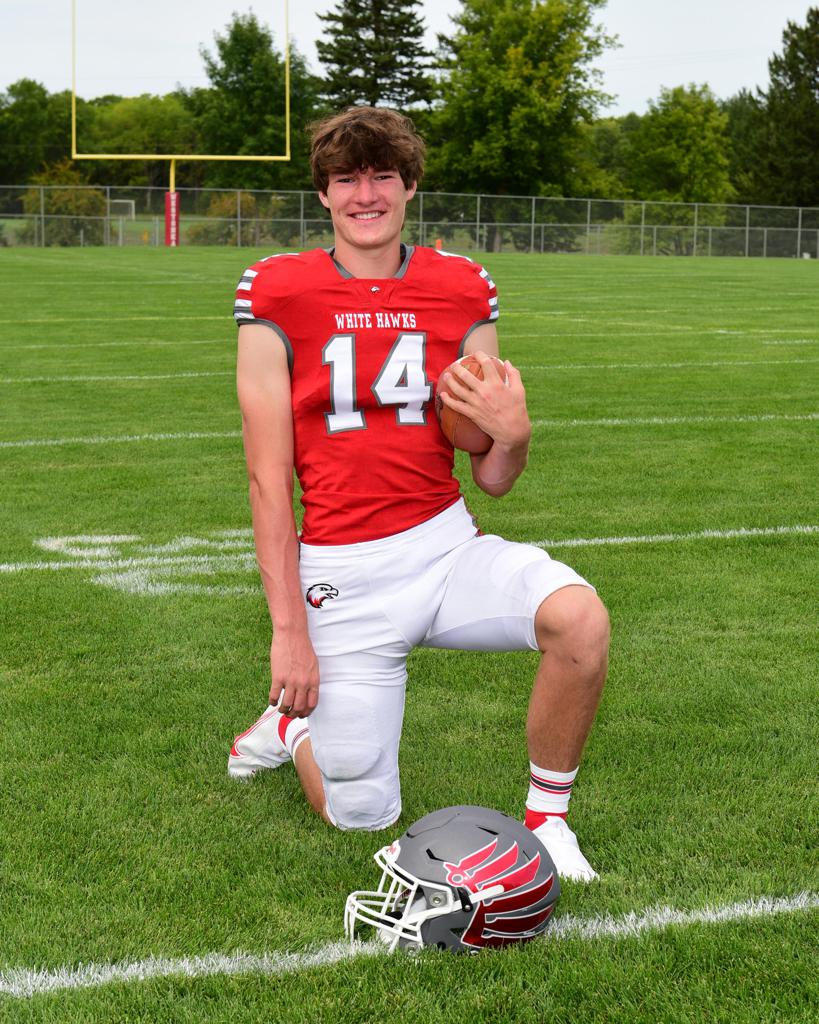 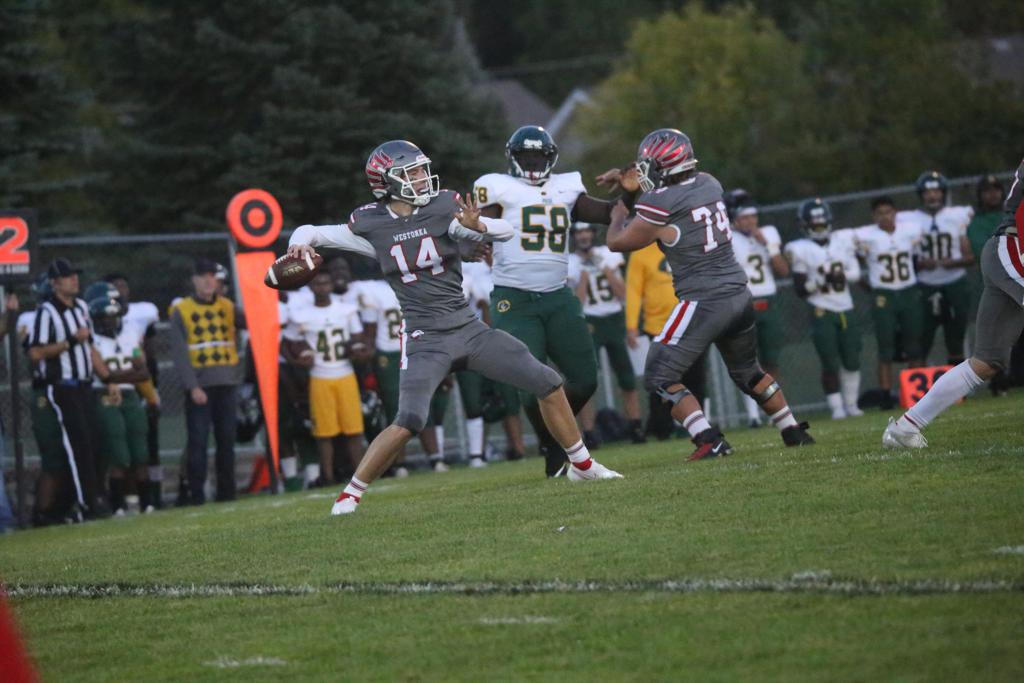