In Final Seconds, Spartans Victorious Over the White Hawks

If you like a ‘good game’ then Saturday’s Section 6AAAA Semifinals did not disappoint. Two very evenly matched teams squared off in a game not-soon-forgotten by either team or their fans. 48 hard-fought minutes kept this game close down to the very last seconds.

The White Hawks would receive to start the game and Ben Tice would return the ball to the 28 to start the game.  Westonka leaned on their running game for their first dive with Tyler Albert, Tyler Von Bank and quarterback Jake Gaylord all working together to push the ball upfield. Eating over 7 minutes off the clock, the White Hawks wouldn’t stop until Albert found the endzone. Ben Neve’s extra point would make it 7-0.

Orono responded quickly with a monster 42 yard run by Aidan Mueller but despite the big run on their first set of downs, yards in the next set of downs would be harder to come by. As they worked their way down the field the quarter would expire. As they switched ends of the field, they would also ultimately find the endzone and would complete the two point conversion to go up 8-7.

Westonka would get the ball back and would lean on their run game again. The same backs and Jake Gaylord would push the ball down field again and ultimately make it into the endzone for another 7 making it 15-7.

Orono would receive and on this drive the White Hawks would convert a set of downs but not much more and would be forced to punt. Their punt would start the Hawks at the 5. Despite being pushed so far back they would work their way to midfield with completions to Von Bank and rushes by Albert. This time they could not make it to the endzone and would be forced to punt. With 44 seconds to go, Orono would first run a reverse and then throw a deep pass to the endzone, in effect ending the half at 15-14 Orono.

The second half would start off with Orono receiving but the Hawks forced and then recovered a fumble in the opening minute of the half. Tyler Von Bank would run and then receive a pass and scramble to the endzone making it 21-15 White Hawks.

21-15 is where the score would remain until the final seconds of the game. Both the White Hawks defense and the Spartan defense would pick off the others and ultimately keep the other away from the endzone. With less than 20 seconds to play, a final “Hail Mary” well-defended, one-handed grab by Orono sealed the fate of the White Hawks and their postseason plans. The final score was 22-21 in favor of the Spartans.

Senior captain Joe Zachow reflected on the game and the season, “Our team and our coaches planned and prepared hard to get here. It wasn’t our night but it doesn’t take away the great season we had.” A senior parent stated, “What a special group of boys and families. It was a tremendous season watching our boys shine bright out on the field. I am so grateful for the memories and relationships they have built as those will be everlasting.”

Coach David said after the game, “We knew this was going to be a coin-flip type of game in which it could go either in our favor or theirs. Football is a unique game where you can play extremely well on 95% of the plays, but if you play poorly just a couple of times it can really hurt you. Orono gained almost half of their yards on offense on only four plays, as well as two of their scores. If we play more sound in the last 25 seconds of each half we are the team moving on to the Section Championship, but unfortunately we didn’t execute. With that, I couldn’t be more proud of our boys and my coaching staff. They worked extremely hard all season and got better each and every day. I cannot say enough great things about our seniors or thank them enough for their contributions these past four years. They will truly be missed.”

The White Hawks will celebrate the 2021 football season at the end-of-year banquet on Sunday, November 21st. 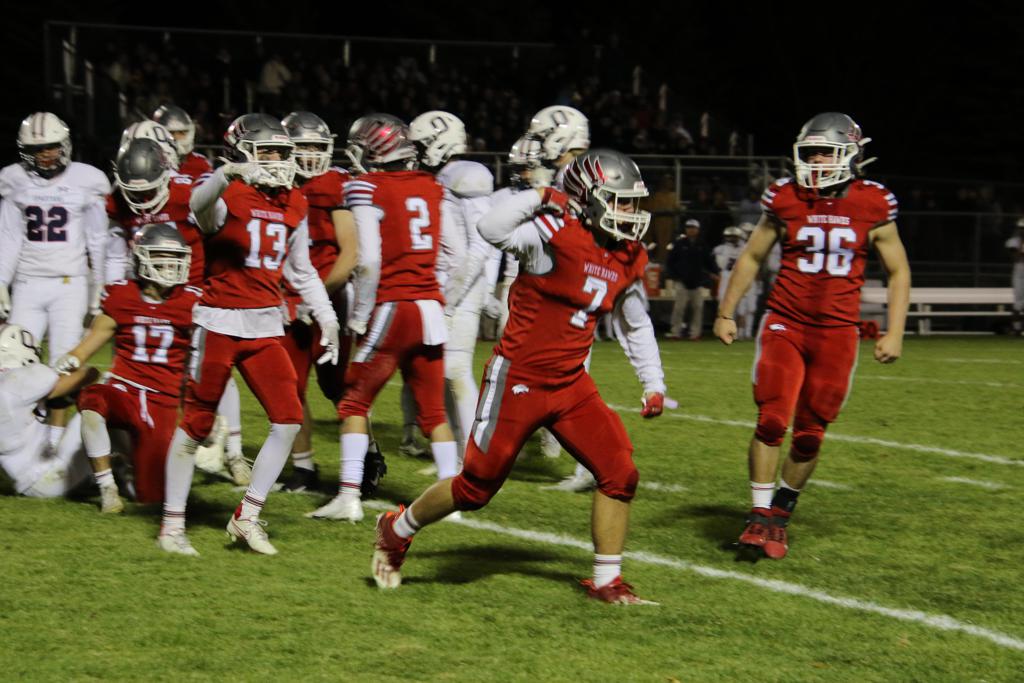 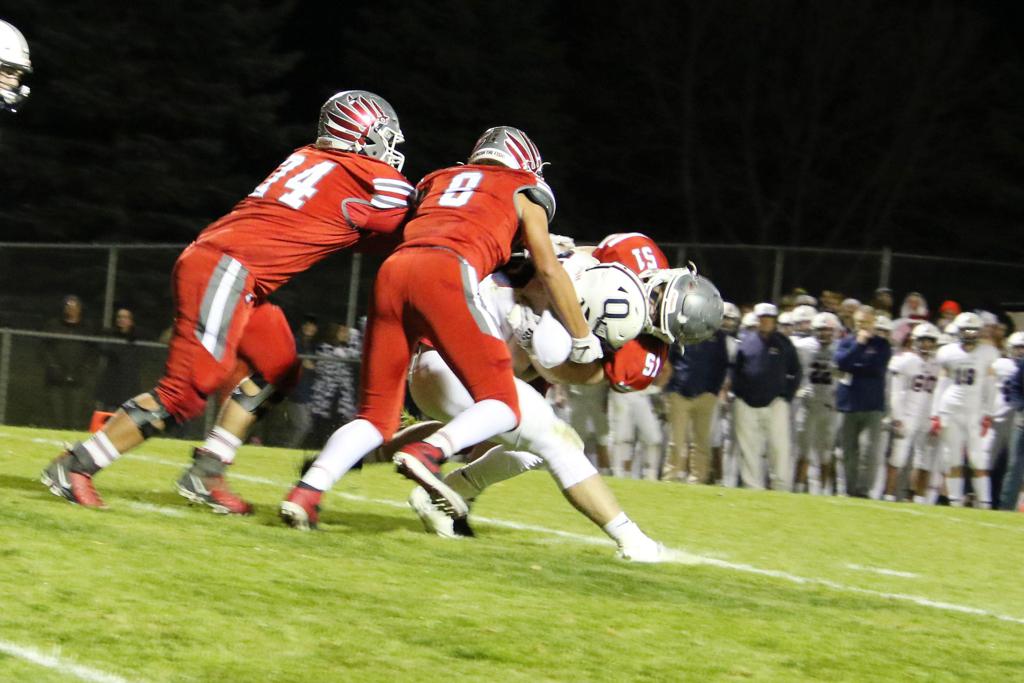 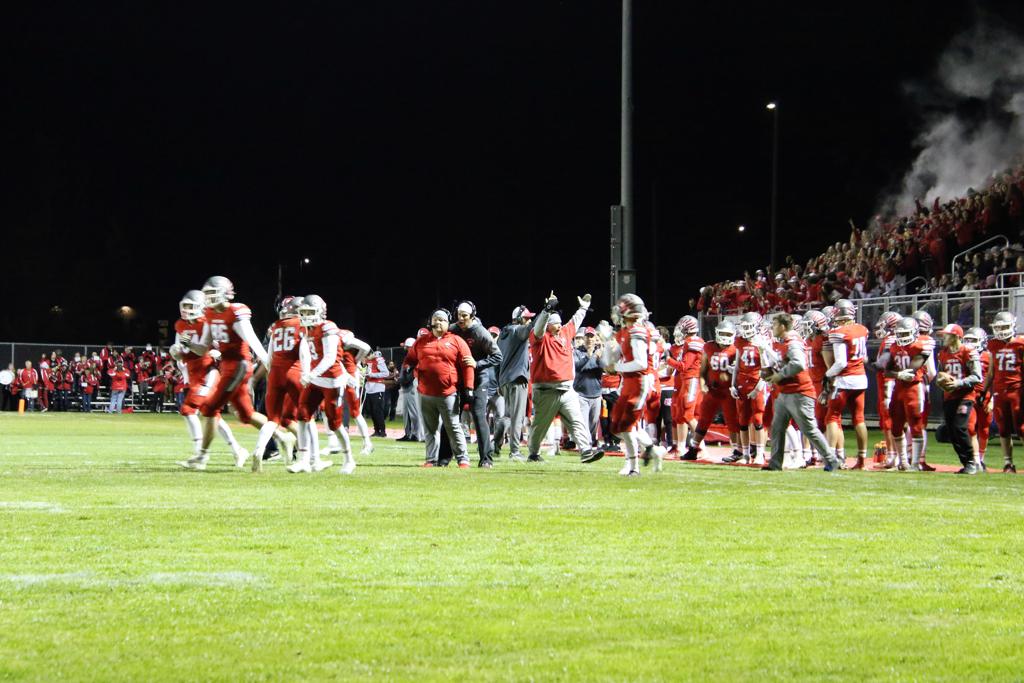